This is a Brazilian winter drink made with wine and apple or pineapple. Some spices like cinnamon and cloves are used for flavouring. In some recipes you will also find the addition of Pinga, a local Brazilian drink. But that is very strong..Sometimes egg yolk is also added for extra warmth in winters. I have made a lighter version only with wine. 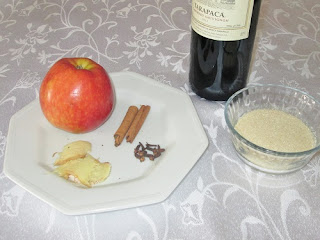 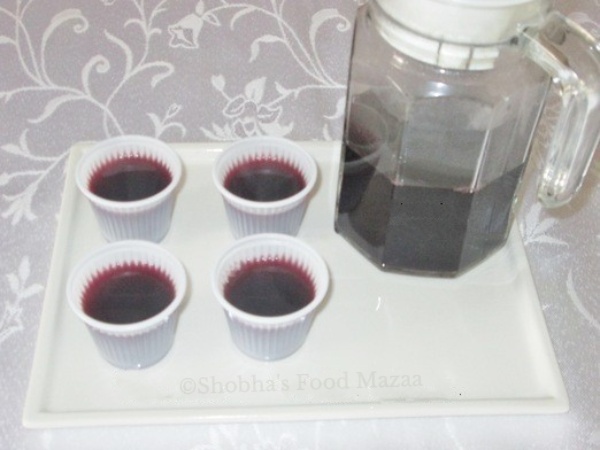 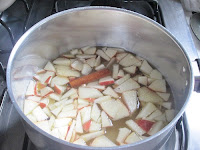 1. Peel and cut the apple into pieces. In a pan boil the water and add the apple,sugar, ginger and spices. 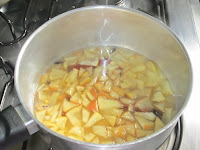 2. Boil for 5-6 minutes until it reduces to half and the fruit becomes translucent. 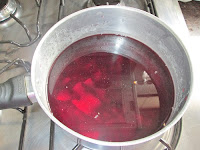 3. Now add the wine and bring to a boil. 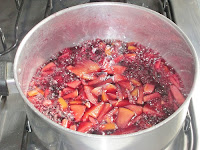 4. Simmer for 3-4 minutes until it gets all the flavours. 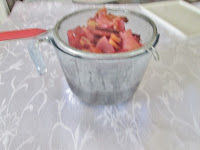 5. Strain it into a container. Serve hot.

Tip: The apple pieces cooked with wine can be used in tarts or any dessert. 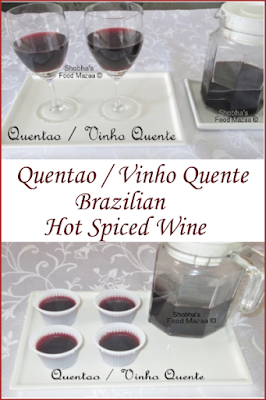 Check out some Brazilian Snacks: