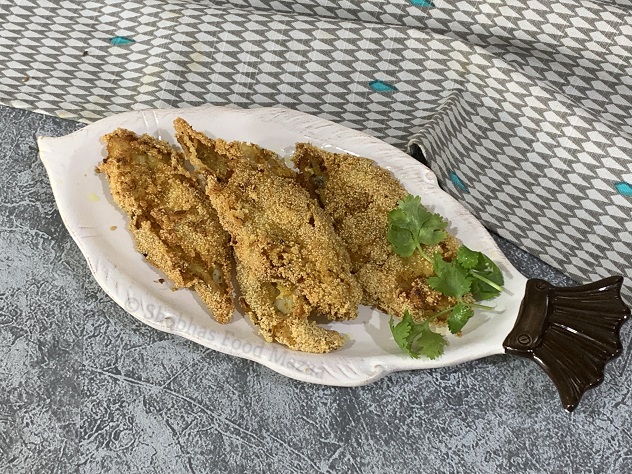 This is a Maharashtrian speciality. Bombil fish also known as Bombay Duck is coated with semolina and fried to a crispy texture. It makes a perfect accompaniment with dal chawal.

Why is this delicate fish called Bombay Duck ?

It is said in the time of the British Raj, tonnes of bombil used to be transported from  Bombay via a mail train called the Bombay Daak to other parts of the country. (Daak means postal mail ) When the train arrived it used to stink of fish. People wolud know even before it arrived from the smell. Bombay Daak eventually became Bombay Duck.

How can we cook Bombay Duck ?

This fish tastes best when it is coated with semolina and fried to a crispy texture. However you can make various types of curries as well. Ittakes very little time to cook as it is very delicate in texture. It is also available in the dried form which can be boiled and used to make a variety of dishes. People in Maharashtra avoid eating fresh fish during the monsoon season and they sun-dry the fish and store it for this time. 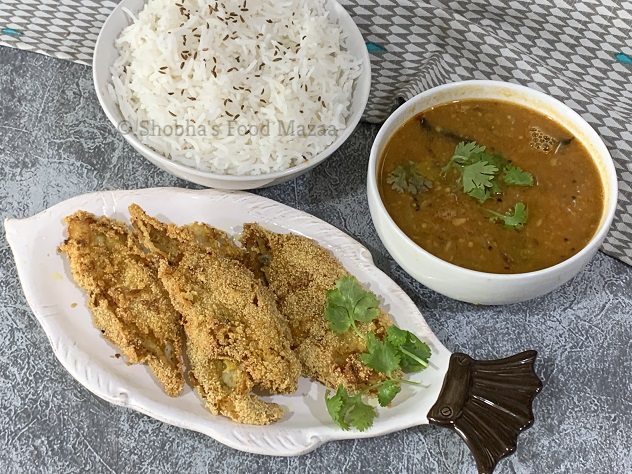 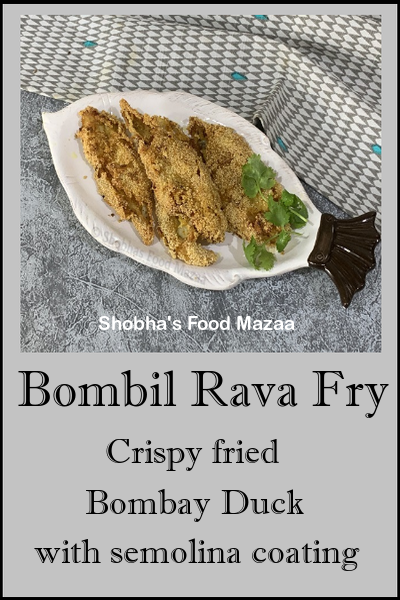 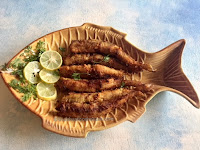