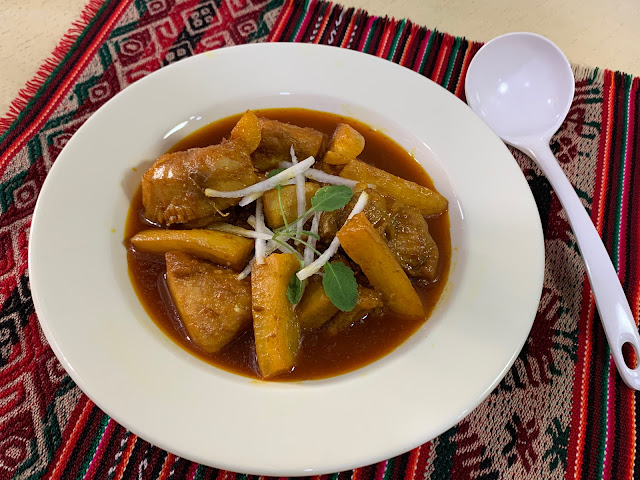 Muj Gaad is a Kashmiri Pandit delicacy. Deep fried fish and radish pieces are cooked together with Kashmiri ver masala and other spices like powdered fennel, Kashmiri chilli powder and asafoetida.
Mustard oil is preferred for this preparation. This is usually served with rice.
This is specially prepared on "Gada Bhatta" Festival which literally means "Fish and Cooked Rice". A plateful of rice and fish is first offered to the deity of the house, "Ghar Devata". After that feast begins and all the near and dear ones enjoy this special meal together. 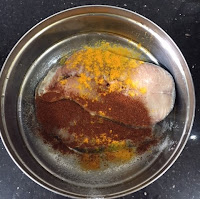 1. Wash the fish slices and marinate them with salt, turmeric and chilli powder. 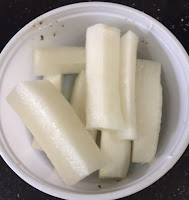 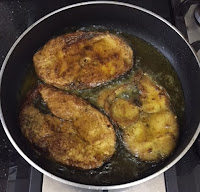 3. Heat mustard oil in a pan and bring it to a smoking point. Allow it to cool a little. Now tip in the fish slices. Fry them until crispy and golden brown. Remove and set aside. 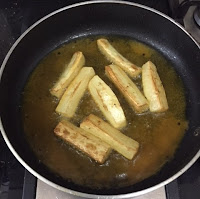 4. Now in the same oil fry the radish chunks until done. Remove and set aside. 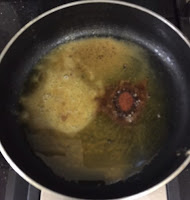 5. If the oil is too much you can remove a little in a bowl. Now add asafoetida and chilli powder followed by a cup of water. Let it boil. 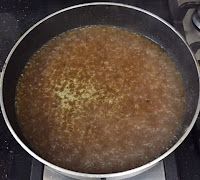 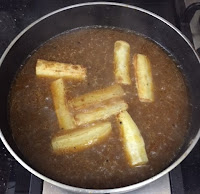 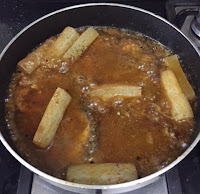 8. Next add the fried fish slices and simmer until the liquid is absorbed into the fish. You may keep a little gravy if you like. Add water accordingly. 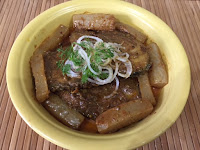 9. Transfer them into a serving dish carefully. Serve with rice.

Check out the video 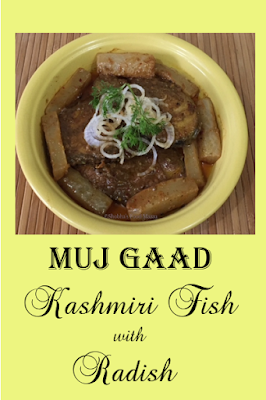 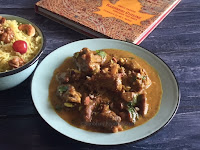 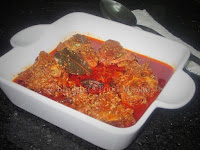 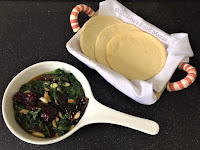 Kashmiri Saag
Posted by Shobha at 6:58 AM