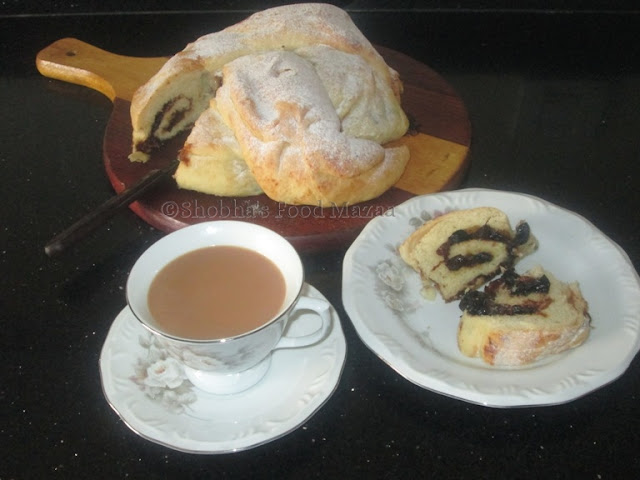 This is a long pending bread that I was supposed to bake in the group "We Knead To Bake" during Christmas but got delayed as we were moving back from Brazil to Mumbai. Krendl was the bread chosen for the month of December.

The Krendl, like a lot of European celebratory yeasted breads is made from enriched dough. The filling is typically fresh apples and dried fruit like apricots and prunes cooked to a jam like consistency with some spice. After baking, the Krendl is lightly covered with a sugar glaze and an optional sprinkling of sliced almonds or else a simple dusting of icing sugar.

Pretzels were supposed to have been invented in a medieval monastery to be given out as rewards to children who said their prayers, and were generally small in size. The crossed arms of the Pretzel are said to represent crossed or folded arms of Jesus. The shape of the Pretzel has endured over time as has the belief of baking it into breads for religious and celebratory occasions. Krendl is thought to be of German origin and from the late 13th century when there were many German bakers in Russia. There is a suggestion that the name could be a corruption of the German Kringle which is a cookie. 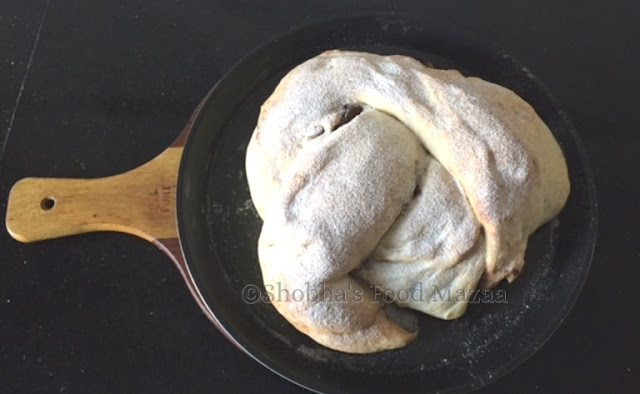 ( Recipe adapted from - Taste of Home )

Alternately you can also just sprinkle icing sugar instead of glazing. 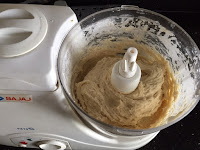 Take luke warm water and spoon the sugar. Sprinkle the yeast and leave it to become frothy.
Put all the ingredients for the dough in the bowl of the processor and knead well to form a soft, smooth and elastic dough that is somewhat sticky. You may knead it with hand too in a big bowl if you don't have a food processor. 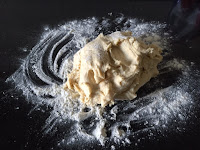 Remove the dough on a floured surface and knead adding a little more flour until the texture is soft and smooth. 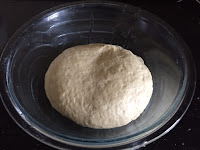 Shape it into a round ball and place in a greased container. Leave it covered until risen to double. It takes about 1 and 1/2 hours. In winter it takes more time.. 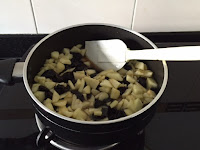 Meanwhile prepare the filling. Put all the ingredients for the filling  in a large saucepan, Bring to a boil, reduce the heat and let it simmer uncovered, stirring occasionally, 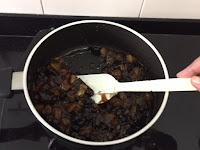 Simmer until the mixture reaches a jam-like consistency. 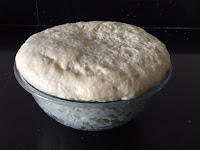 Now remove the risen dough and  deflate it. 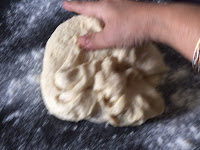 Turn it out onto a lightly floured work surface and knead it lightly. 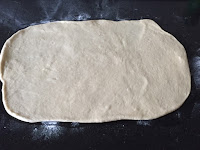 Roll it into a rectangle. 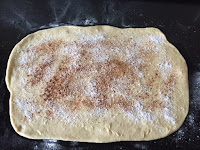 Brush the soft butter all over the dough rectangle to within 1” of edges. Sprinkle sugar and cinnamon powder. 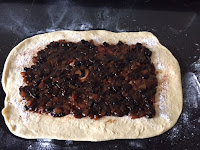 Spread the filling over this. 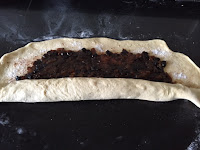 Roll up the dough jelly/ Swiss roll style as tightly as you can from the long side of the rectangle. 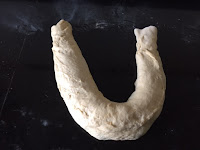 Seal the seam well and pinch together the ends as well so that the filling will not escape. 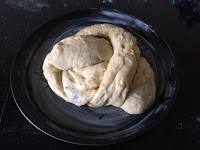 Place the dough roll, seam side down on a greased baking sheet. Shape it into a pretzel pinching the ends to the side or tuck them under. Loosely cover and let it rise for about 30 to 45 minutes till it has risen and looks “puffy”.

Bake the Krendl at 180C (350F) for about 30 to 45 minutes till it is done and golden brown in colour. Cool the Krendl on a rack. Dust with icing sugar.

This recipe makes about 20 servings. 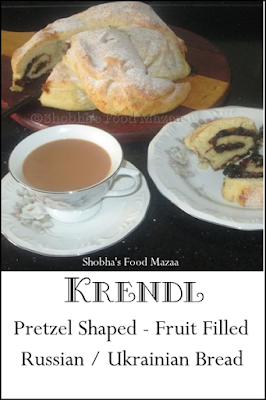 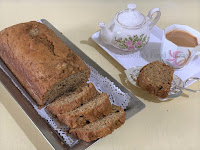 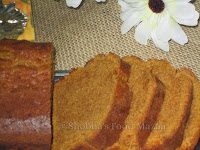 Panettone
Posted by Shobha at 11:13 AM