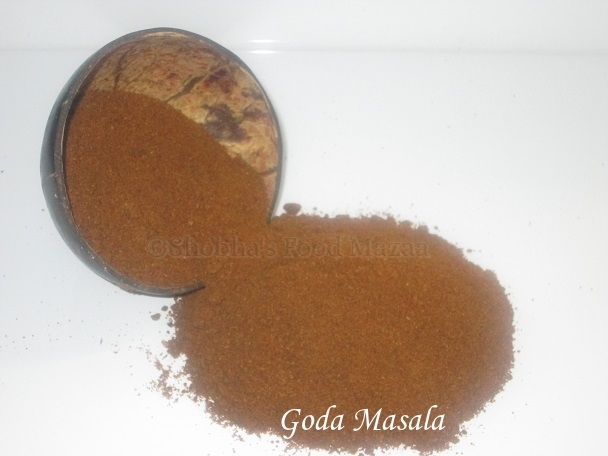 Goda masala is a spice mix used in Maharashtra and the neighbouring states. It is also popularly known as Kala masala (meaning black spice) probably because of the dark colour.The proportion of the ingredients varies from region to region and each home has a tried and tested unique blend to suit their taste.

Unlike other spice powders here we use a little oil to fry the whole spices before grinding which gives the blackish colour to the blend. The key ingredients in this are sesame seeds and dry dessicated coconut which are just dry roasted as they already have oil content. The dry roasting brings out the colour and flavour in them. There are a couple of ingredients in this spice like nag kesar and niger seeds which are not easily available every where. I have skipped adding them.

Goda masala is added to most of the Maharashtrian dishes but in small quantities along with the souring agents like kokums. It is not a spicy powder so the chilli content is also adjusted during cooking according to the personal preferences. Some of the popular dishes made with this masala are Vangi Bhath, Mashale bhath, Dal amti, Matki usal, Bharli vangi, papdi bhaji etc etc.. and also non veg curries.

Method:
1. Heat 2 tsps oil in a pan and fry the whole spices like cardamoms, bay leaves, cloves, cinnamon, star anise and dagad phool on medium / low flame until they give out a nice aroma. Remove and set aside.
2. Heat the remaining 2 tsps oil and fry the cumin seeds, caraway seeds and coriander seeds in the same way.
3. In the same pan dry roast the dessicated coconut, sesame seeds, poppy seeds and dry red chillies, each one separately. Allow them to cool.
4. Mix all these ingredients and grind them in a coffee grinder in 5-6 batches.

Store the masala in a dry sterilized container.

Note: if you like you can add the salt, turmeric powder and asafoetida before storing or you may add them while cooking. 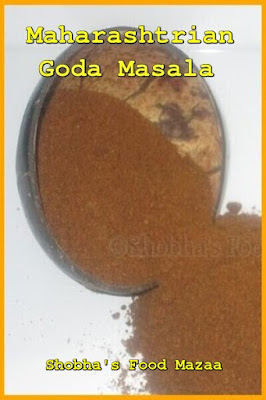 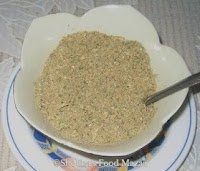 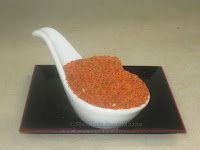